Do you know the history of ice wine? It’s made from frozen grapes! 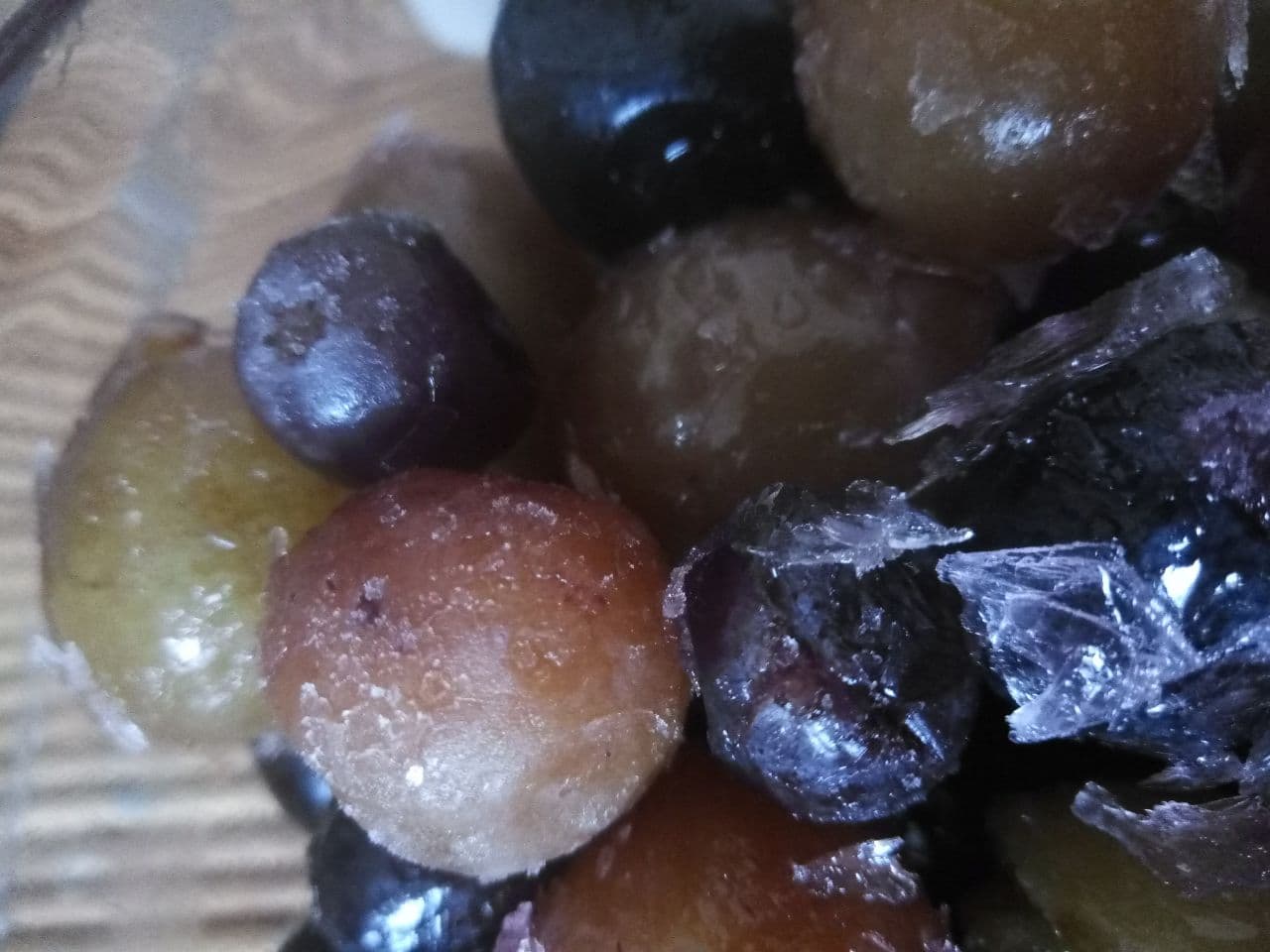 Icewine or ice wine is made from grapes frozen in the open air on a vine at -7-8 0C. It is at this temperature that water crystallizes in the berries, but other useful elements, such as natural sugars and acids, do not have time to solidify. As a result, you can get a rich juice. 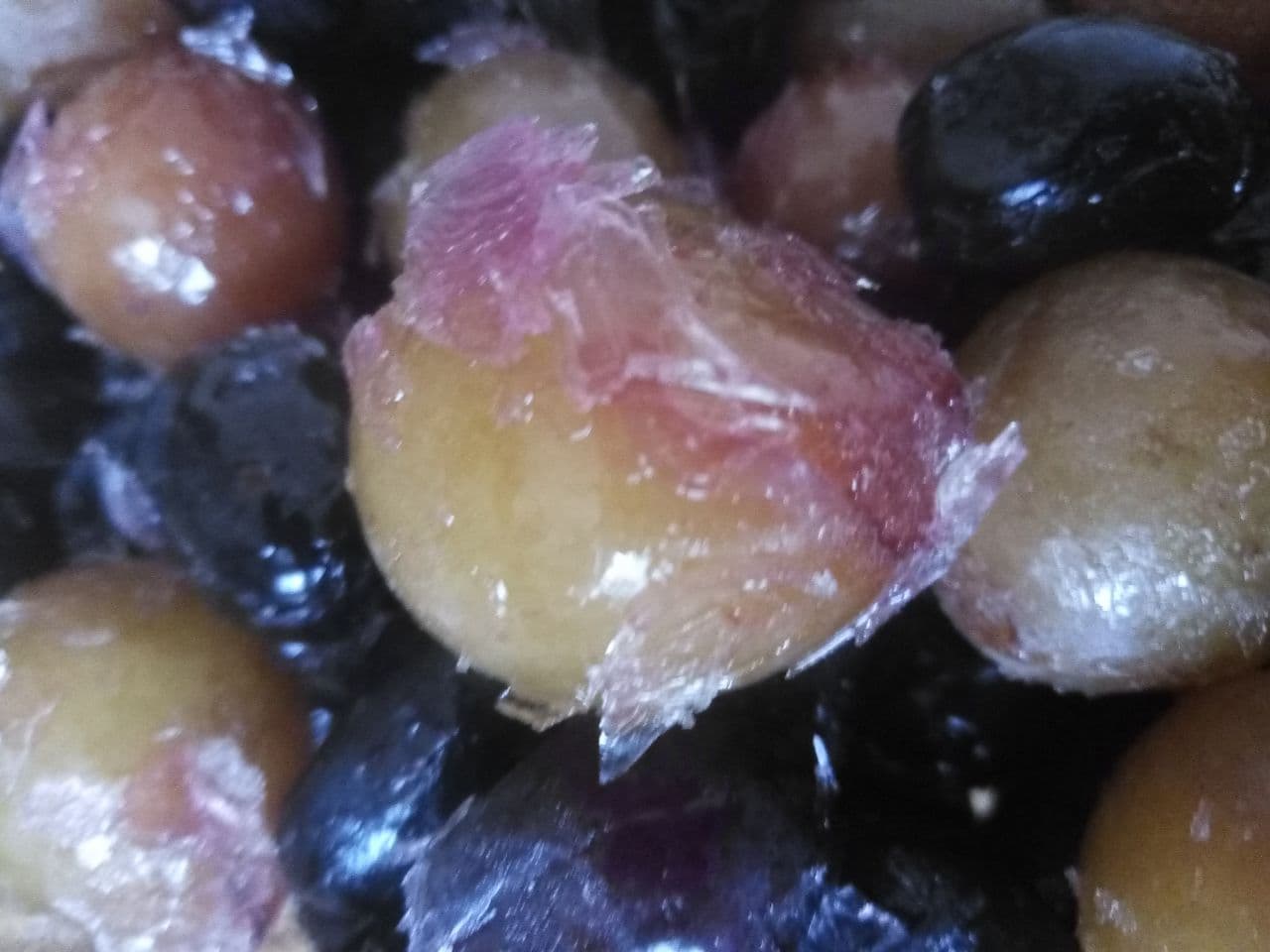 The birthplace of Eiswein is considered to be Germany. But over time, Canada became the largest supplier. In addition, this wine is produced, but in smaller volumes: Austria, Russia, France, Croatia, the Czech Republic, Romania, Israel and others. Some companies have learned how to champagne Ice wine. 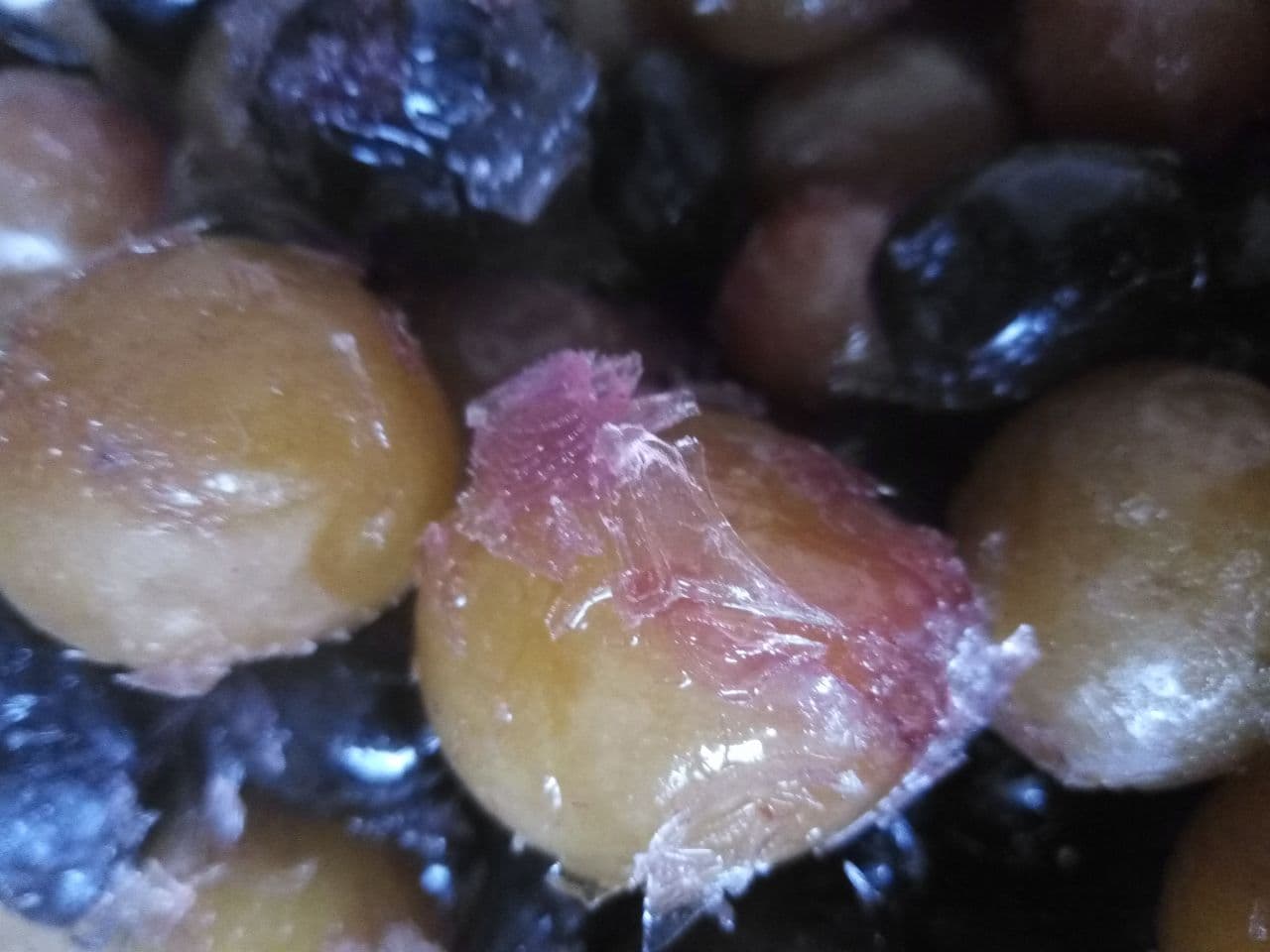 The origin of the ice technology can be linked to Ancient Rome. The poet Marcus Martial, who lived in the period 40-104 BC, wrote that grapes should not be harvested until November, until the grapes become frozen. 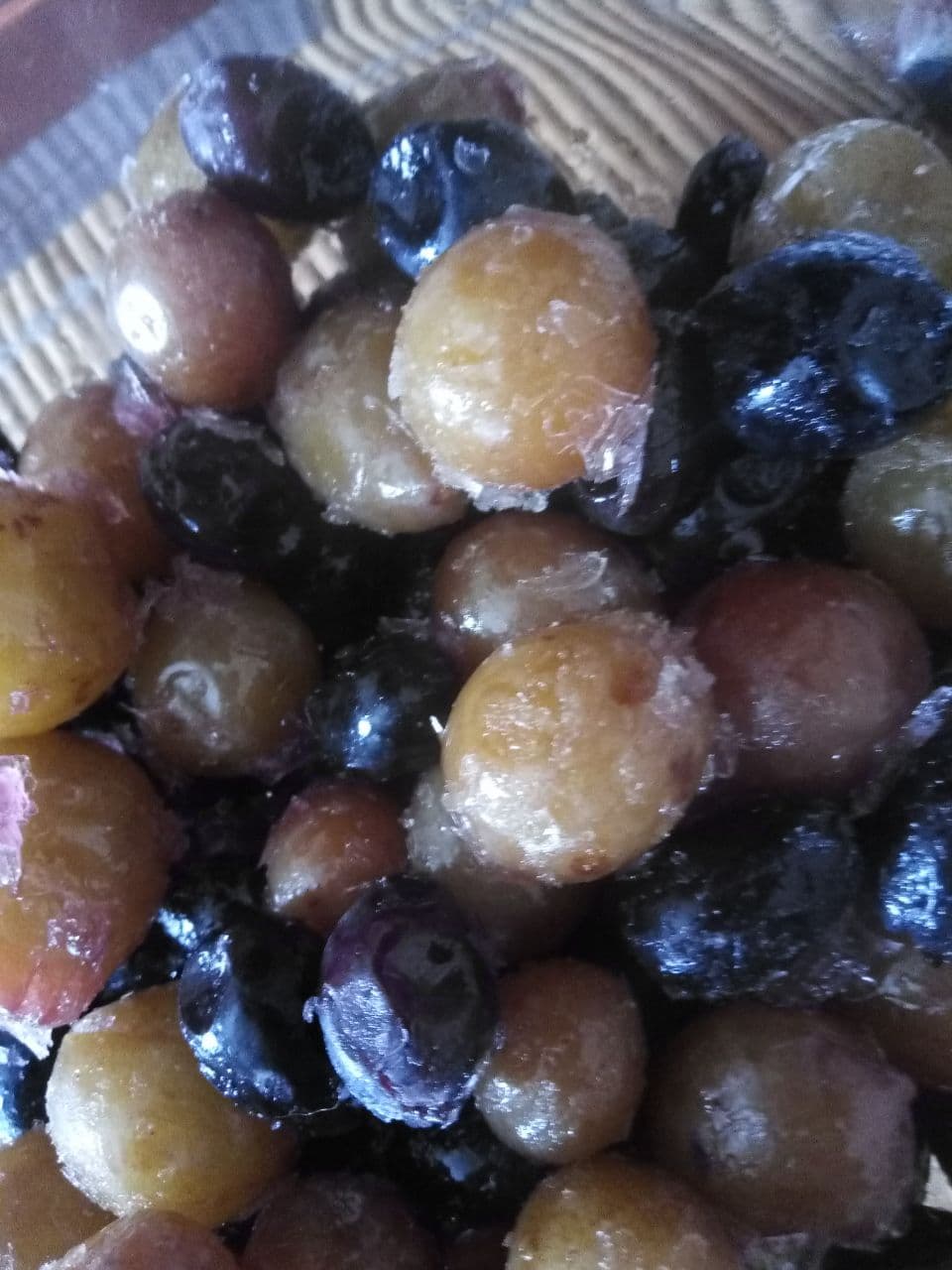 The first ice wine mentioned in the documents was made in 1794 in Franconia, a region in the south-east of Germany. That year it was a warm autumn, and the winemakers were in no hurry to harvest. But suddenly the cold weather came, the vineyards froze. In order not to remain at a loss at all, I had to collect the frozen berries and put them under the press until they melted and turned into porridge. The result surprised everyone: the juice, rich in aromas and flavors, turned out to be a delicious wine. 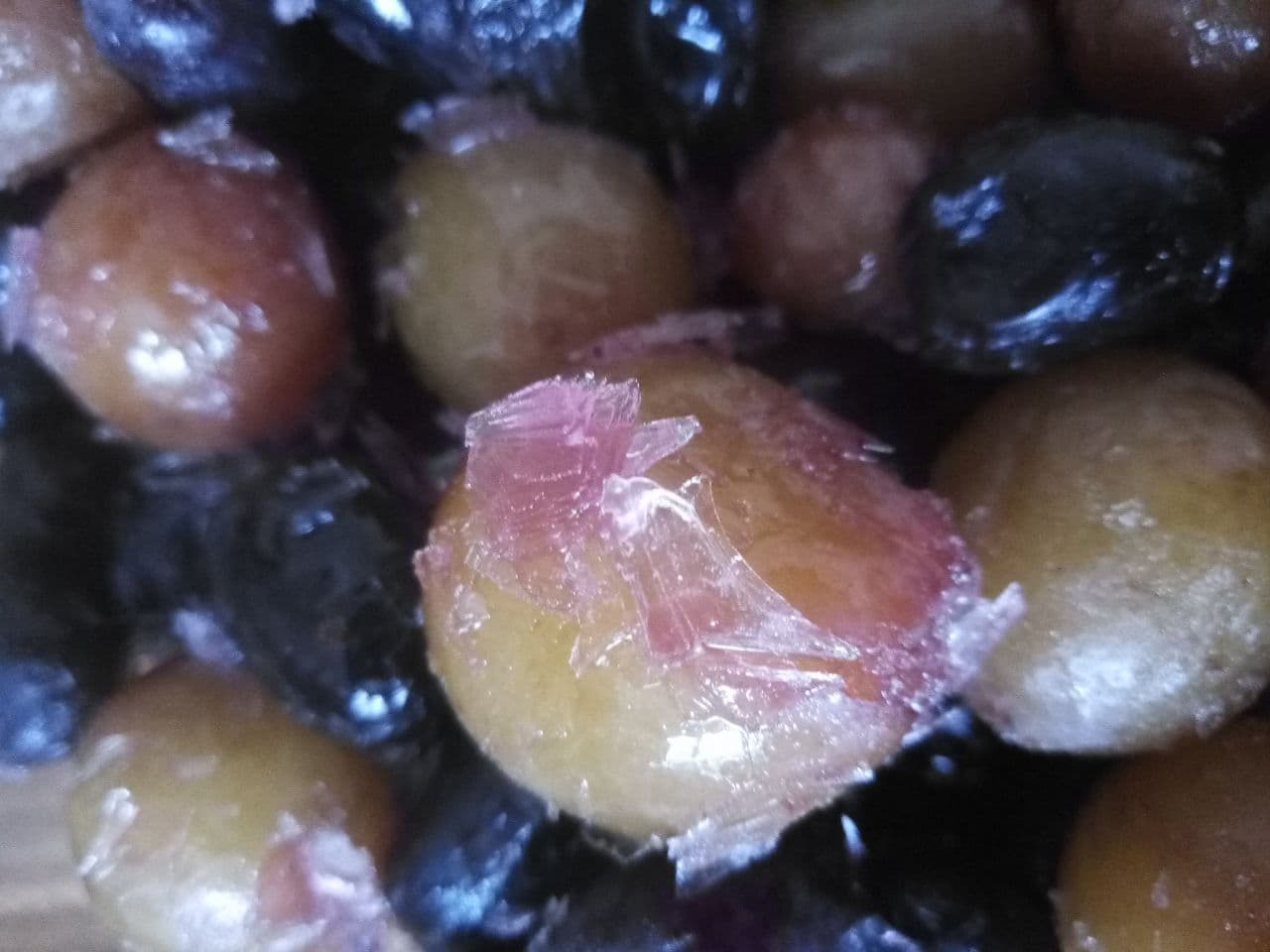 An even more detailed mention of the manufacture of Eiswein in Germany dates back to 1830. In a major wine-growing region Rheinhessen part of the grapes are left for the winter, as food for birds and animals. Of course, people also tasted the frozen delicacy. Finding that such grapes make a very delicious juice, it was used to make wine. 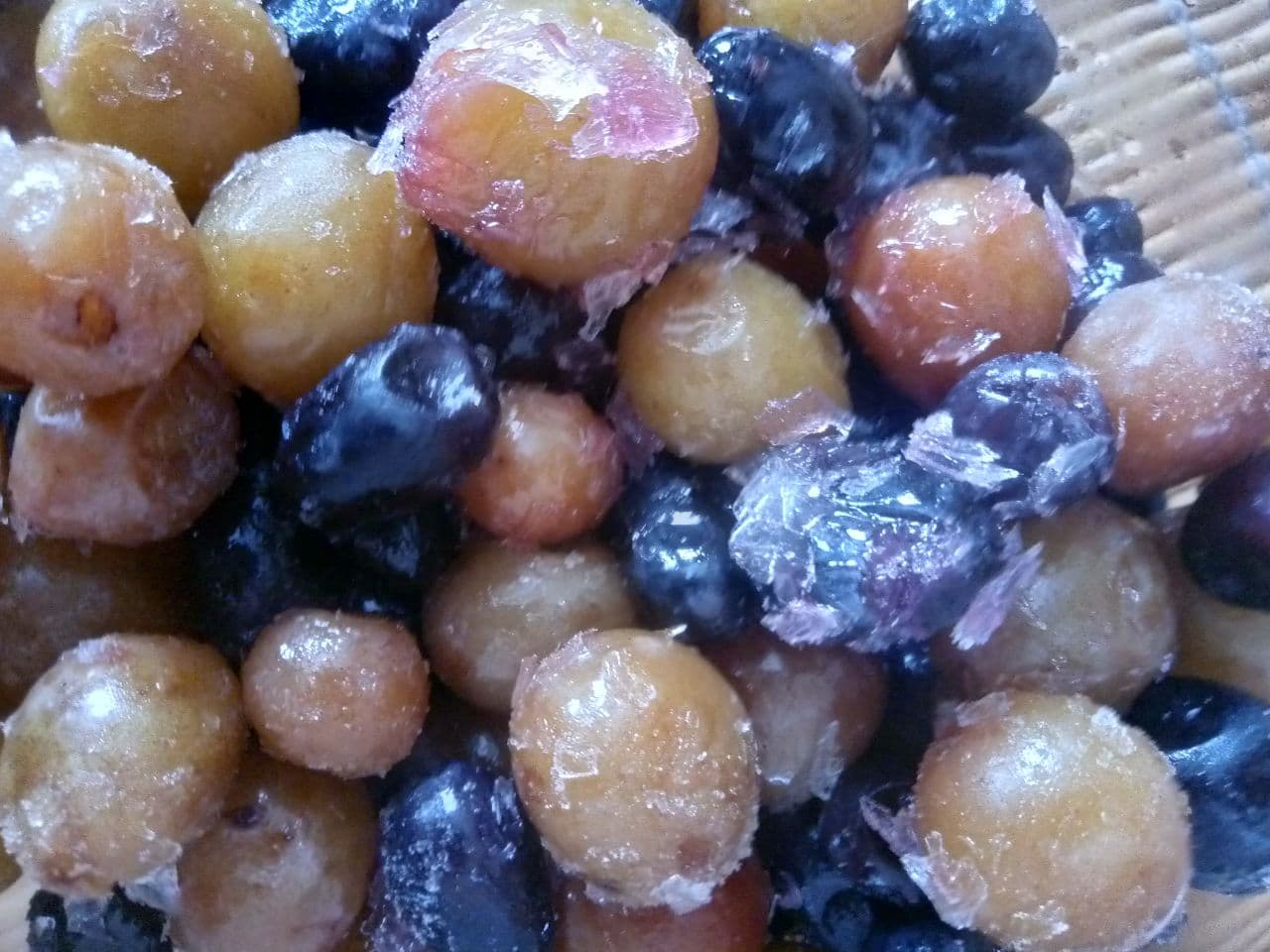 A good harvest for ice wine can not be obtained every year, much depends on the weather. There are other reasons, for example, in 1983, in Canada (Ontario), several wineries left grapes on the vine, and almost all of it was lost due to birds. After that, to protect against birds, the landings were covered with nets. 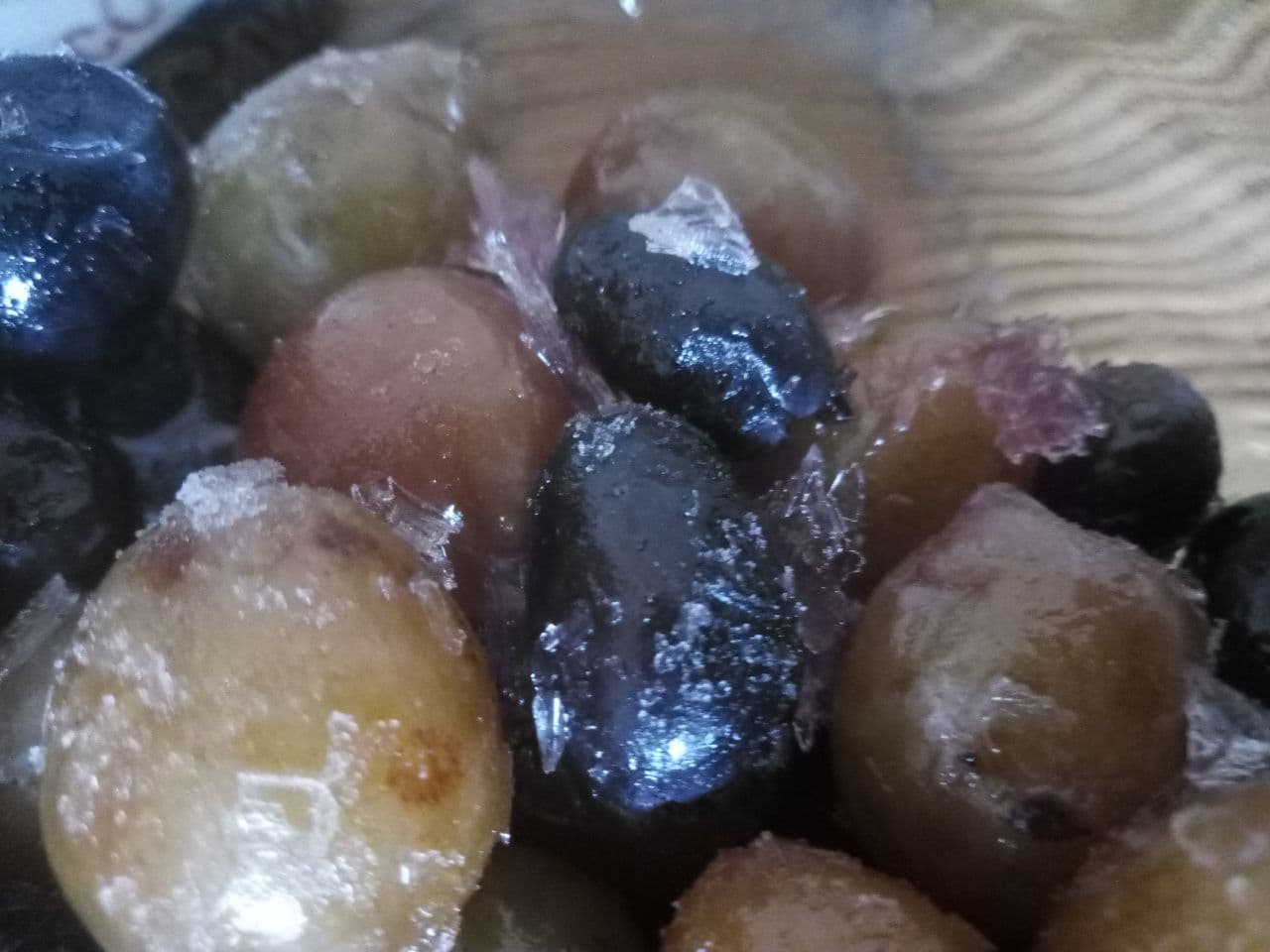 Some producers, in order to avoid all the problems associated with obtaining ice grapes, freeze the bunches artificially. The drink from them is called “wine from the freezer”. However, the grapes, frozen in natural conditions, have the best taste qualities. 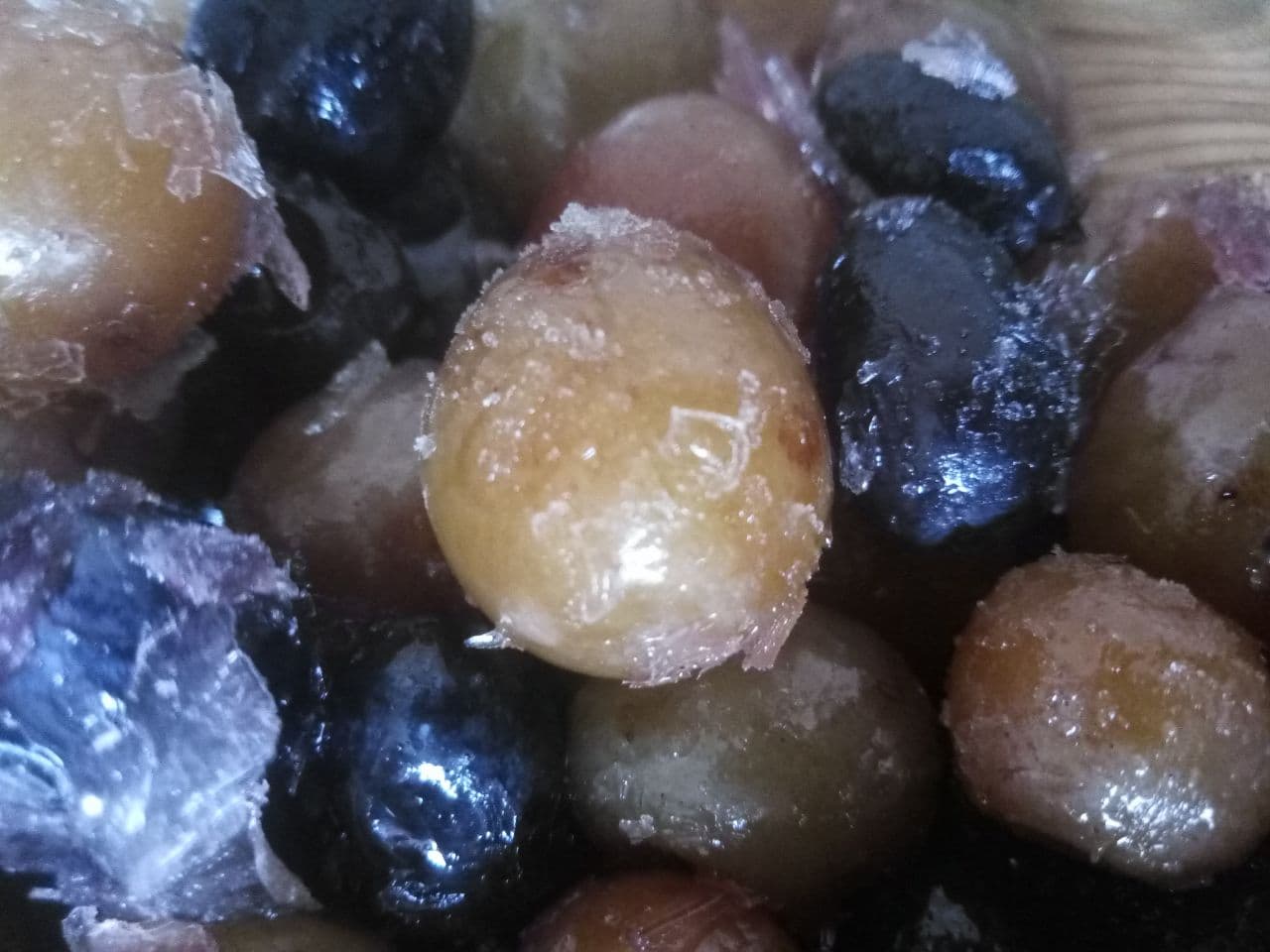 Have you tried frozen wine made from frozen grapes?